Hundreds of protesters turned out to demonstrate against President Omar al-Bashir’s rule in a densely populated neighbourhood of the Sudanese capital Khartoum late on Tuesday before being dispersed by security forces, witnesses said.

The protesters in the working class area of Kalakla in south Khartoum chanted slogans including “Freedom, peace, justice and revolution are the people’s choice”, before security forces fired tear gas and chased demonstrators down sidestreets.

Near daily demonstrations triggered by a worsening economic crisis have spread across Sudan since Dec. 19, the most prolonged challenge to Bashir’s rule since he took power in a coup in 1989. [nL8N1Z9276]

The protests have continued despite a crackdown in which officials say 24 people have been killed. Activists say at least 40 have been killed. On Monday Bashir insisted he would not step down, saying Sudan’s economic problems would not be solved by “vandalism”. 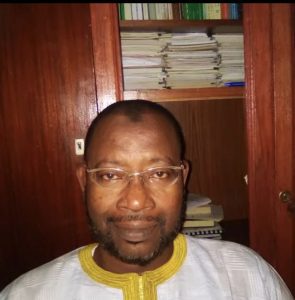