Islamic State said it killed 30 Nigerian soldiers in an attack on Saturday in the country’s northeastern Borno state, a claim disputed by the Nigerian Army.

A Nigerian Army spokesman said an attack on troops by insurgents in the Borno village of Logomani was repelled on Saturday and eight soldiers were hurt, none with life-threatening injuries.

In a statement issued through its news agency Amaq, Islamic State on Sunday claimed responsibility for the attack on a village it referred to as Lomani.

Islamic State in West Africa (ISWA), which split from Islamist group Boko Haram in 2016, has carried out a number of attacks in northeast Nigeria in the last few months.

Borno is the state worst hit by Islamist insurgents whose attacks on Nigerian military bases in the last few months have made security a key campaign issue ahead of the country’s presidential election on Feb. 16.

“Only eight of our troops were wounded, out of which four

have since been evacuated … while the other four are receiving treatment,” said the army spokesman. 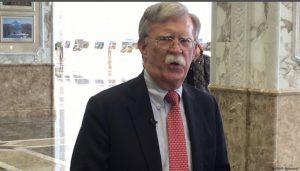 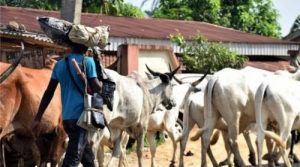 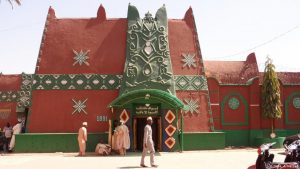