A veteran Algerian diplomat and protest groups will join a conference planning the country’s future after President Abdelaziz Bouteflika yielded to mass demonstrations and agreed not to run again, a government source said on Tuesday.

Lakhdar Brahimi, a former foreign minister and U.N. special envoy, is expected to chair the conference, the source told Reuters. It will oversee the transition, draft a new constitution and set the date for elections.

Bouteflika, 82, abandoned his bid for a fifth term in power on Monday, bowing to weeks of rallies against his 20-year rule by people demanding a new era of politics in a country dominated by an old guard.

Crowds celebrated late into Monday night and were back on the streets of central Algiers on Tuesday chanting: “We want this system to go”.

“The whole system must disappear immediately. Our battle will continue,” said Noureddine Habi, 25.

After meeting the president on Monday, Brahimi praised protesters for acting responsibly, saying on state television that it was necessary to “turn this crisis into a constructive process”.

Algerians have grown tired of the ailing leader and other veterans of the 1954-1962 war of independence against France who have dominated a country with high unemployment, poor services and rampant corruption.

Algeria’s powerful military is expected to play a behind-the-scenes role during the transition and is currently considering several civilians as candidates for the presidency and other top positions, political sources said.

One of them includes a prominent lawyer and activist Mustafa Bouchachi, who has gained a wide following on Facebook during the protests. 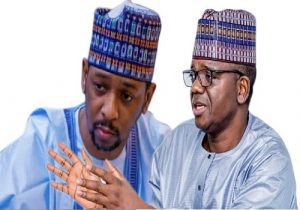 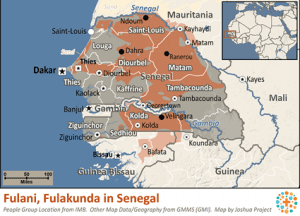