Supporters and opponents of gay rights said on Friday they accepted a decision by Kenya’s High Court to delay for another three months a ruling on whether to strike down a colonial-era law banning gay sex.

The ruling, potentially a landmark decision for gay rights in Africa, was due to be issued on Friday, but the court said it needed until May 24 to reach a decision.

Judge Chacha Mwita told a packed court in the capital, Nairobi, that the extra time was necessary because of the voluminous paperwork submitted in the case.

“The judges on the bench also sit in other courts … we need more time,” Mwita said. “My file alone put together is above my height standing, so we are still working…”

Same-sex relationships are illegal in more than 70 countries, almost half of them in Africa, where homosexuality is broadly taboo and persecution is rife.

In Kenya, where same-sex relationships can lead to a 14-year jail sentence, campaigners for lesbian, bisexual, gay and transgender (LGBT) rights have become increasingly vocal in recent years.

“The adjournment is not something that should worry Kenyans, they are doing their job and we hope they’ll do it well,” Charles Kanjama, a lawyer for the Kenya Christian Professionals Forum, which is against the petition to strike down the law, told Reuters.

They also submitted arguments based on India’s rejection of a similar law in August.[nL8N1WD360]

“Maybe they need time to consult … let them have their time to research on homosexuality and human rights and let them come make their decision,” gay rights activist Phelix Kasanda, also known as Mama G, told Reuters.

World’s 26 richest own same as poorest half of humanity: Oxfam. 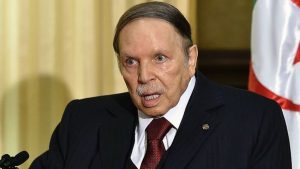 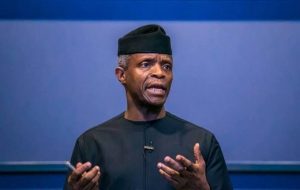