There are indications that Bauchi and Gombe would sooner or later become an oil producing states following the inauguration of drilling site at the Kolmani River-II well, located at Barambu, a border village between both states by President Muhammadu Buhari.

Buhari while inaugurating the project on Saturday reiterated his administration’s commitment to intensify oil explorations in the country’s frontier basins for a prosperous economy and balanced resources distribution of the nation’s wealth.

The president said the “spud-in of Kolmani River-II well, part of the Gongola Basin, Upper Benue Trough was part of his next level agenda to make Nigeria an industrial economy.

“Today’s event is not only a reflection of our success story but a landmark of promise kept to the Nigerian people. 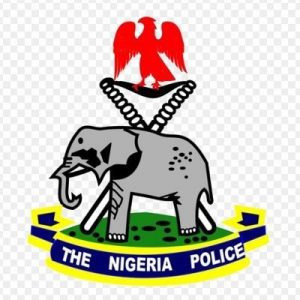 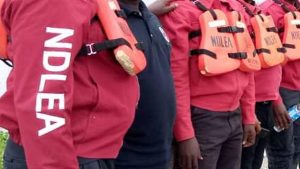